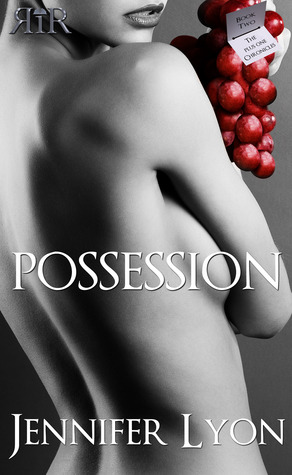 This is a continuation of Sloane Michaels and Kat Thayne’s story. She’s a baker and he’s a self made wealthy man. He’s also a former MMA champion. He agrees to help Kat train in self defense because of her past. A past she can’t fully remember.

In this book, she and Sloane continue to explore their plus-one relationship. They are both falling for each other and realizing that that they’re more than their plus-one. Sloan tries to do things for her monetarily and she’s having none of that. As her memories start to clear she realizes that her mugging wasn’t truly a mugging but not enough to clearly say what happened. This book ends with her finding out about a secret Sloan is keeping. A secret that could destroy their relationship.

Honestly, this book was a little disappointing to me. Not a lot went on and it was at times, boring. I’ll finish the series because I want to know how it all shakes out.