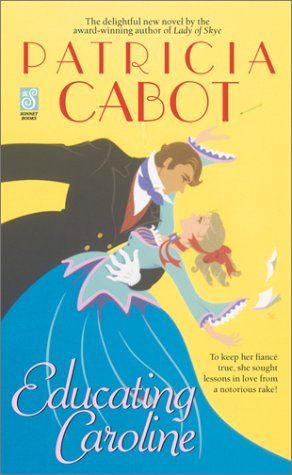 Do you have it all straight now?  All right.  Here we go!

We start off with Lady Caroline walking in on the Marquis of Winchilsea (her finance, remember) in the arms (well technically, in the legs) of Lady Jacquelyn (Braden’s fiance).  She’s ready to call off the engagement, but her mother tells her there’s no way she can end it without causing a reputation ending scandal.  Instead, she should use her womanly wiles to make her fiance fall for her.  Which wouldn’t be a bad idea, except Caroline’s not really sure if she has any wiles.

Braden knows that Lady Jacquelyn has not been faithful to him.  But he can’t call of their engagement without losing a lot of money.  Unless he can prove it, with a name or a witness.  Caroline decides Braden is the perfect person to teach her how to make the Marquis fall in love with her-all hands off of course. In exchange for teaching her, she’ll be his witness against Lady Jacquelyn.

And from that point forward we have the story of Braden and Caroline coming to love one another.  My reading experience was filled with happy smiles, chuckles, gasps of shock and outrage, outright laughs, and contented sighs.  With just enough intrique thrown in, this one kept me turning pages from start to finish.

Thanks to Anne for the recommendation. 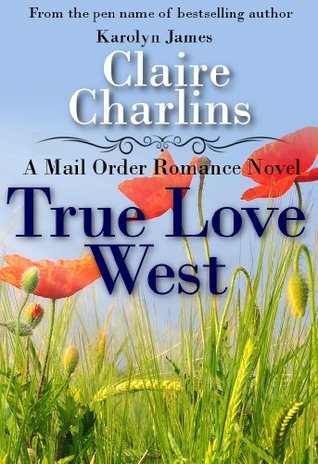 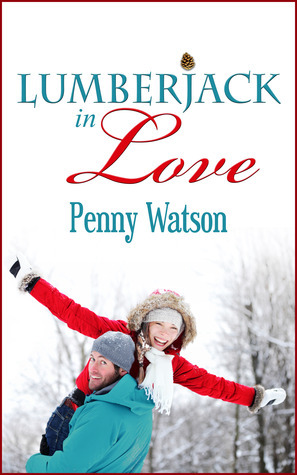 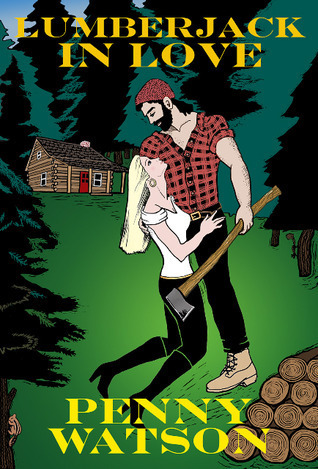 Note: the top cover is the latest cover for this book.  I feel like I should get bonus points for bravery for reading it when it had the original hand drawn cover!
Grade: B
Hotness Level: Blaze
Kink Level: No Kink
Genre: Contemporary
Series: Lumberjack in Love #1
Published: 9/7/12
Reviewed by Anne
114 pages
Ami is a city girl through and through.  She’s visiting her sister in the boonies of Vermont while nursing a broken heart.  She was just dumped by her boyfriend, who she not realizes was a total loser.  Her sister sends her on an errand to deliver something (papers, I think) to Marcus, a very lumberjack looking man who is building a custom treehouse for Ami’s niece.  They’re each attracted to the other, but also very aware of how unsuited they are.  And very aware of how attracted to each other they are.  So a little fling couldn’t hurt, right?
This was a quick and funny read.  It’s full of lines like this one: “Was there a Mrs. Mountain Man in the picture, maybe sewing the checkerboard curtains and keeping his axe well oiled?”  I love this kind of humor, so the story flew by with me chuckling a lot.
The ending had me rolling my eyes a bit.  It annoys me when otherwise rational characters choose not to communicate and the main reason seems to be to set up conflict.  That was the case here.  Also, while I appreciated a discussion of birth control, neither character seemed concerned about STDs, which didn’t seem responsible.
Still, it was cute and I enjoyed it and would try another story by this author.  I recommend it if jokes about wood still crack you up – I know they do for me!