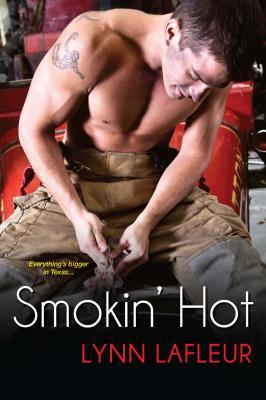 Smokin’ Hot is the latest book by Lynn LaFleur. It has three short stories about volunteer fireman in a small town in Texas. The stories blend together due to the men all being friends.

Julia Woods has had enough of adventure seeking men to last her a lifetime. She moved away from the last one to a small town in Texas. She enjoys the lifestyle here a lot. While staying with her mom’s best friend, she meets Stephen, a volunteer fireman who does roofing as his full time job. He gives her landlord an estimate on hail damage all the while checking out Julia’s curves. They start a pretty hot little fling but when she finds out that Stephen is kind of an adrenaline junkie, she bows out of their relationship. Can Stephen get her to take a chance on him despite his adventurous spirit?

Marcus Holt still loves his wife. Even after she left and divorced him four years ago. He carries a lot of anger where she is concerned. How could she leave him when he needed her the most? Rayna Holt has never gotten over her anger toward her ex husband. She moved away, got a great job and never looked back. When her grandmother’s health brings her back home, she runs into Marcus. After spending some time together,they start talking about all they lost and the emotions that come along with that.

Talia King has it bad for Dylan. Dylan has it bad for Talia. She’s asked him out twice only to be rejected. Dylan wants to give Talia everything she deserves but not him. He can never be assured that he won’t hurt her physically. His father looms in his memory big time. Can Talia break through before Dylan ruins their chance at happiness?

This book was okay for me. I really enjoyed the second story the best. It was sweet and a little heart wrenching. The first one was good but I never connected with the two leads totally. The third book I found boring. I know about Dylan’s past but he frustrated to no end. All in all, it was just okay. Hot firemen and scorching sex scenes made it more easy to read. 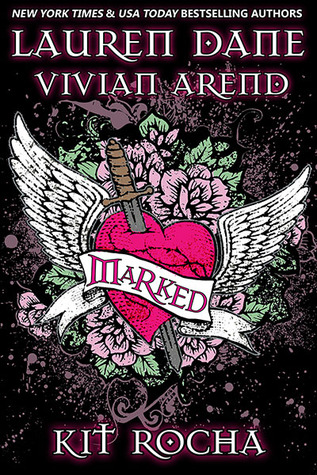 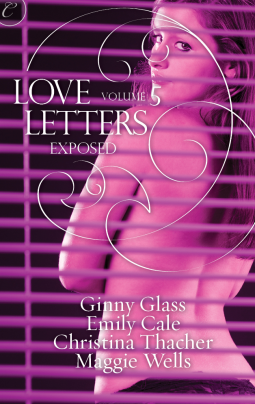