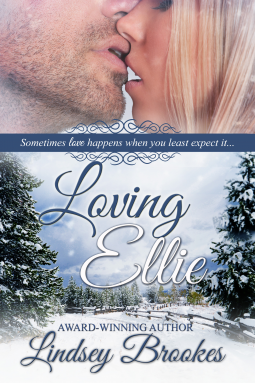 Lucas rushes back to a home he left 3 years ago when he finds out that his younger brother has died.  The last thing he expects to find is his brother’s fiancé, Ellie, who is very pregnant.  Lucas lost his own wife and unborn child 3 years ago.  How can he help Ellie when doing so brings up so much from his past?Okay.  I admit it.  I like pregnancy romances.  And this one worked on so many levels for me.  Lucas has been running from his past for years now, but being around Ellie is forcing him to face that head on.  Ellie grew up without any love and is unwilling to see that anybody might love her or that she may be able to love someone herself.  Two tortured souls who just might be able to complete each other.  Emotionally gripping, I could not put this one down.  I finished the book in under a day.However, please be aware that this is a romance, not an erotic romance.  I prefer my romances to be ones that I would never, never recommend that my grandmother read.  And while this one is definitely a romance, there is no sex, on page or otherwise.  That being said, it was a beautiful story.If you like emotional stories of two people helping each other move beyond their pasts while digging their heels in the whole way, and don’t mind a lack of sex-this one’s for you. 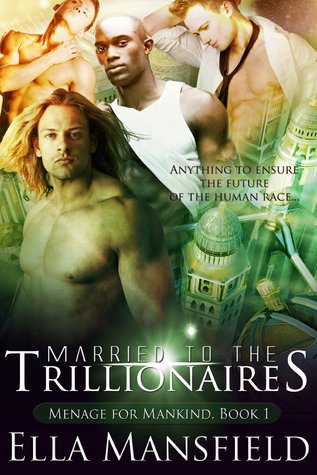 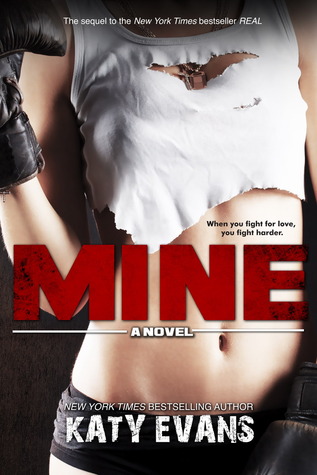 Mine. The title really does say it all. All the feelings that these two characters have for each other. You get the beautiful continuation of Brooke and Remy’s love story that’s never an easy road. It starts a little while after the first book, Real, ended, when Brooke comes back to Remy.

Remy is training for his rematch with the man who hurt the people he cares about. I love Remy exactly the way he his: dedicated, loving, so very alpha (complete with growling), sexy and flawed. I love Brooke for her capacity of love and her own imperfections.

Finding a way to forgive each other and themselves for not being what they felt the other needed them to be was a big issue here. You know they love one another, that’s evident throughout the whole story.

Remy is such a passionate creature. He feels everything as if it’s magnified and given his condition, maybe it is.

“I’ve been through hell, and I’m back in heaven and suddenly I know that’s the way my life will be. After the dark, I will always, always find my light- which is him.”- Brooke

When I reviewed the first book in the series, I said it wasn’t a conventional romance. I think that when a person is in love with someone who is bipolar there’s no way their love can be conventional. The man in this book copes with his illness as best he can and the woman in this story, his woman, loves him because of his illness not just in spite of it. Katy Evans, what a wonderful love story you gave us!