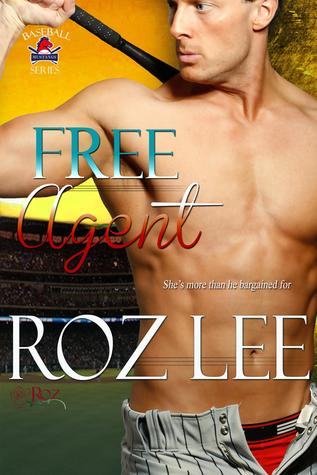 This is Ash’s book and I’ve been so excited to read it. I even read it in book form and that’s saying a lot because I see much better in ebook format. I loved this story so much because I’ve been intrigued by Ash and I felt a little sorry for him after Jace’s book. I desperately wanted him to have his HEA and he certainly got it! He saw Josie across the park and knew right then that he had to have her, that she was different. Oh, he fought for about two seconds, stupid boy! They were kindred souls despite their vast differences.

They start their relationship quickly and no holds barred. Sex starts soon and continues very frequently, thank god! There was good hot sex in this book. I enjoyed the fact that even though she was submissive, she still had a backbone and didn’t let Ash walk all over her. I hope somehow she writes a book about Brittney, Ash’s sister. I’d like to read about her. I’m kind of sad that this is supposedly the end of the trilogy. I enjoyed it and this is my favorite story of the three.

Angelina is the woman who was abused at the club. She was in what’s called sub-space which I considered to be almost separated mind and body to deal with what was happening to her. She was so out of it she thought Marc was a wolf shifter because of his mask and the books she likes to read. She hated what was done to her but soon realizes that she enjoys submitting to a certain extent.