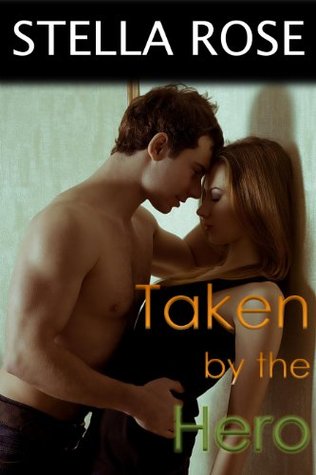 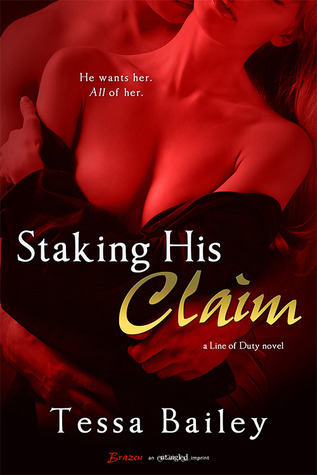 Matt Donovan is a sniper with the ESU (police department). He’s a very solitary soul despite his friends constantly luring him to be more social. He keeps to himself because he feels if his friends find out what really goes on in his kind, they would think he’s a freak. He gets roped into transporting his best friend, Brent’s little sister and her friend to New York for a visit. He does it to be a nice guy beacuse Brent is busy with wedding plans.

Lily Mason is a little bit of a free spirit. Or atleast she used to be. She’s a college graduate with several job offers. Job offers she plans to put to good use to help her brother out financially. Her best friend decides to spend the weekend with her boyfriend instead of accompanying Lucy to New York. When she sees Matt Donovan she’s overwhelmed by him and extremely attracted. Matt has never seen a picture of her and she knows he would never make a play on his best friend’s little sister, so she introduces herself by her friend’s name.

Matt likes what he sees in Brent’s sister’s friend. A lot. She also sending the vibes he wants to explore with her. He’s hesitant because of his darker needs (his thoughts not mine). They have a scorching hot few hours together on their way to New York. But lies always come to the surface and Lucy’s blows up in her face. This leaves her wondering if they have a chance at being more than a fling.

To say I was disappointed to find out Matt had Dom tendencies would be an understatement. I’ve been waiting for his book. I didn’t hate the book but I didn’t love it. Let me say that it was easy to read which I have come to expect from Tessa Bailey. I’m not sorry I bought or read this book, it just wasn’t my favorite being that any BDSM storyline leaves me a little bit skeeved out. Still good characters, great humor, tremendous foul mouthed dialogue and scorching sex scenes. I can’t wait to see what she gives us next but please Tessa no more Dom related stuff. 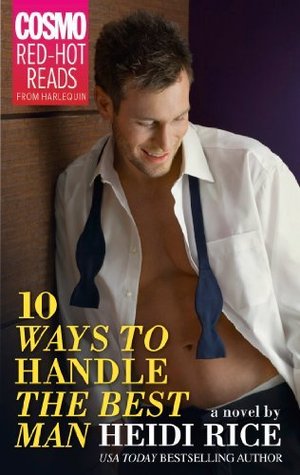 Grade-B-
Hotness Level-Blaze
Kink Level-Mild Kink
Genre-Contemporary
Reviewed by Kate
112 pages
Sabrina Millard has taken on the monumental task of organizing her best friend’s wedding, including the groom’s half-brother Connor McCoy. But can Connor and Sabrina control the sparks flying between them until after the wedding?
If you’re looking for a low-conflict, fun and flirty read, this is the one. Right from the start, you get the tension that develops between Connor and Sabrina. With phrases such as “orgasma-geddon” that had me laughing out loud, this book kept me turning the pages until I reached the end.
My one complaint was with how fast the characters jumped into the BDSM aspects of their relationship. I prefer the hero and heroine to have some on-page discussion about what’s going to happen BDSM-wise, but there seemed to be zero conversation between Connor and Sabrina. That’s probably just a personal preference of mine and may not bother most readers. If you can get past that, you’ll enjoy this one a lot.