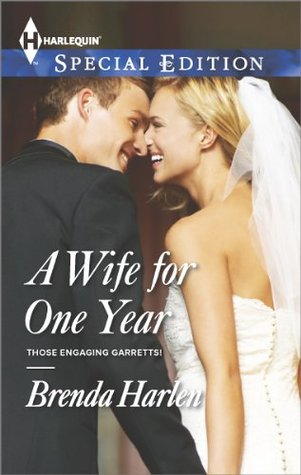 Daniel and Kenna have been best friends since they were paired up as chemistry lab partners in high school.  Daniel gets a chance to fulfill a dream, but he needs access to his trust fund first.  And in order to get access to his trust fund, he needs a wife.  Kenna is the only one that he can think of, and the fact that she needs money to pay for her sister’s surgery means she quickly agrees to the plan as well.  But the agreement quickly turns into more than either of them had planned.

It’s clear that Daniel and Kenna have a really close relationship prior to their marriage deal, and they’ve both kept their romantic feelings hidden.  There’s a lot of “but he’s/she’s my best friend and I don’t want to ruin that.”  There’s also lots of misunderstandings that could have easily been solved by the two of them actually talking.  Seriously.  A lot of misunderstandings.  Why the pair of them couldn’t just be up front about something I never did figure out.  But I guess if they had been upfront this would have been more of a novella than a full length.

Even with all the head smacking misunderstandings, I enjoyed this one a lot.  It was just what I wanted.  If you like low conflict and friends-to-lovers stories, give this one a try. 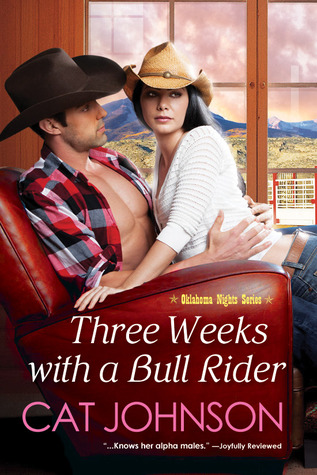 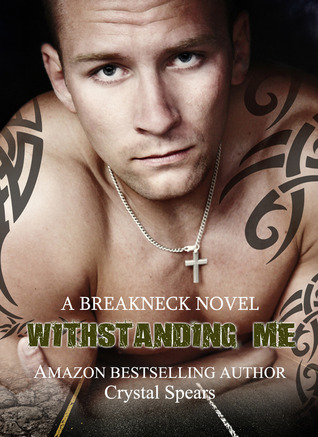 I had to read some other reviews to see if people felt the same way I did about this book. I found out several people did feel the same way I did. There’s plenty of chaos here, violence, steamy sex scenes and filthy mouths.

ZZ aka Zig Zag aka Mason is another member of the Breakneck MC. He lives that lifestyle to the fullest. He takes care of his family despite his daughter’s attempts to constantly test his patience and sanity. He balances this well enough but his focus is distracted because of Storm. Storm is a former sex slave that the MC rescued. She works for the Prez’s wife and is enrolled in school for a business degree.

ZZ wants to take her to bed so bad but she rejects him at every turn. You see, she wants more. More than he is willing to offer her right now. She tells him he’s gonna fall in love one day and it’s gonna be with her. He insists that he has no desire to be a one woman man. She tries to date and he blows a gasket. He even runs her date off. You have all the elements of a Crystal Spears’ book but it felt kind of scaled down. It wasn’t as emotionally engaging as Seize me. It was emotional but not as much. It wrapped up some ends and opened more story arcs for this continuing series. I’m very invested in what goes on from here on out but I want the same intensity as Seize Me.

I hope that in the next book there is some of that but am scared because of Shadow being a sadist. That is one of my very least favorite story lines but I’m gonna trust her not to disappoint. Spears writes really badass heroines so Tatiana is going to be fun to read about and I await a release date.