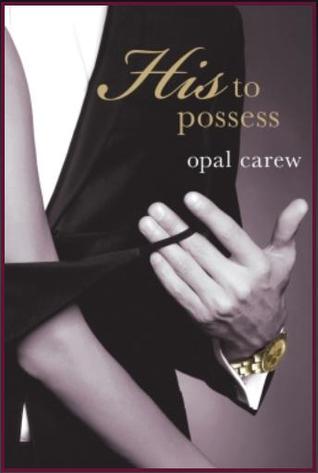 Jessica is down on her luck. She’s unemployed and about to lose her apartment. Not to mention, she’s nursing a heartache from her recent breakup with her boyfriend, Storm. She travels into Philadelphia to a job fair. She notices a man that looks so much like Storm that she actually goes up to him. When the man turns around, she realizes that it’s not Storm. She’s embarassed but the two have a conversation and he ends up giving her a ride to the job fair site.

After the job fair they run into each other and decide to have dinner together. Later that night, Jessica decides that she wants to have a one night stand with Dane. They share a hot night of sex and she sneaks out to return home.

This is series of novellas and I don’t want to give too much away. I thought this book was okay and will continue series.