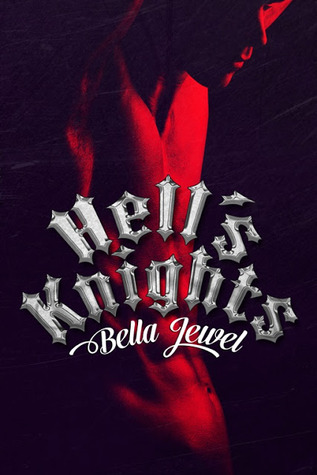 Addison has had a horrific upbringing. Truly horrific. She was raised by her junkie prostitute mother. She used drugs to escape her what is described as brutal rapes. After her mother’s death, she searches out her father that she hadn’t seen since her very young childhood. She knows basically nothing about him other than he’s the President of a biker club, his name and that he never wanted her. But she has no place to go since she’s on the run from her past.

Cade is the VP of her father’s club and sexy as sin. He takes one look at Addison and decides he wants her. And he’s not subtle about it either. He is sure she’s on the run from something but not sure what exactly it is. He also loves her filthy sassy mouth. The road for these two isn’t easy since they both have their demons. Not only their pasts but her dad is against them, since he wants a different life for Addison.

I’ve read other reviews about this book but I liked it. I liked it as well as I liked Motorcycle Man or Reaper’s Property. Hot alpha males on motorcycles? Yes, please. I admit that there is some fascination for bikers for me. Probably, because of Sons of Anarchy, but the television is my only source of info about MC’s, so if the descriptions in this book aren’t accurate I’m okay with it. I thought the book was good and fast moving. Dirty sex scenes that were scrumptious. I’m all in on this series and can’t wait to read the next one!