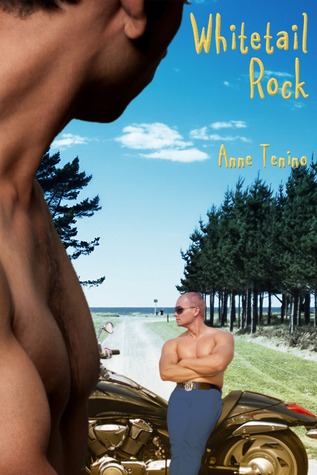 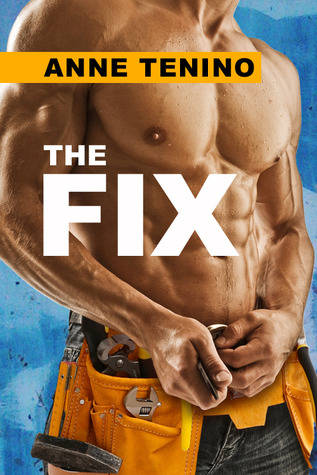 Grade: B
Hotness Level: Inferno
Kink Level: No Kink
Genre: Contemporary, m/m
Published: 2011
Reviewed by Anne
73+27 ebook pages
*Note: I’m reviewing these two stories together because they are very closely linked and short!
Nik was adopted from India as in infant by his very white family.  He grew up in a very white town very conscious of his skin color. On top of everything else he’s gay – just one more way to be different in his conservative home town.  Fortunately he’s got a solid family who has always stood behind him and supported him.  It’s when he’s home from college visiting them that he meets Jurgen, who looks like someone Hitler would have drooled over and pushes all of Nik’s buttons.  Unfortunately, those buttons are a mixed bag.  Nik is turned on by Jurgen, but also unwittingly reminded of some bad experiences in his past and people who were only interested in him because of his skin color.
Whitetail Rock is the story of how Nik and Jurgen meet and work through their issues.  The Fix is a very short update on them working through a new issue.  Both were good, hot reads.  Nik is very insecure, and Jurgen is more insightful than he looks.  I would have enjoyed these stories even if I’d paid for them, but it’s an extra bonus that they’re available for free!  And some of the characters apparently feature in the book Too Stupid To Live, which I *did* buy and am looking forward to reading!