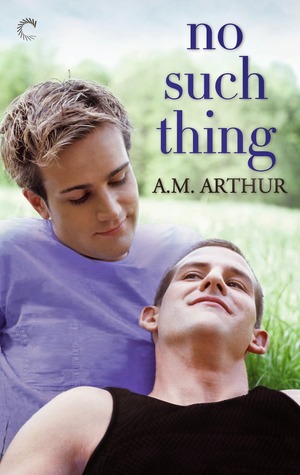 Grade: B+
Hotness Level: Inferno
Kink Level: Mild Kink
Genre: Contemporary, M/M, Small Town
Series: Book #1 (don’t know series name, next book July 2014)
Published: 2/17/14
Reviewed by Anne
189 ebook pages
Alessandro grew up in a loving foster family in his small home town.  He didn’t have a very good reputation, but he’s come a long way since leaving home.  When his foster father passes away, Ale moves back home to help his foster mom with the two kids she’s currently fostering.
Jaime grew up with a heart defect that made him pretty fragile.  Now he’s had a heart transplant and he’s adjusting to being normal and living a normal life.  When Ale starts working at Jaime’s sister’s bakery Jaime is attracted to him and decides that maybe it’s time for him to have his first relationship.
The only things that stand between them are Alessandro’s feeling that Jaime is too good for him,  the town bully they went to high school with, and some secrets Ale knows but doesn’t even want to think about.
There was a lot I really enjoyed about this story!  There’s the positive foster care experience, the realistic handling of Jaime’s heart transplant – especially his self consciousness about his scars.  There’s Jaime and his sister’s relationship, which I enjoyed.  There’s some harassment and vandalism directed toward Jaime and Ale, and while I was disappointed that Jaime didn’t want to call the police in on it, his response felt really real.  I really enjoyed Ale taking Jaime out to a club and watching Jaime come into his own, learn about his own sexuality and how that was all done without shame.
My biggest problem with the story was the secret and the villain.  Secrets annoy me, though this one was handled well.  The villain was pretty stupid, and it seemed a little unrealistic that things went on as long as they did.
Overall, though, it was a good read.  I’ll definitely be looking for more from this author.  While I’m waiting for July, do you have any m/m romance you’d recommend?