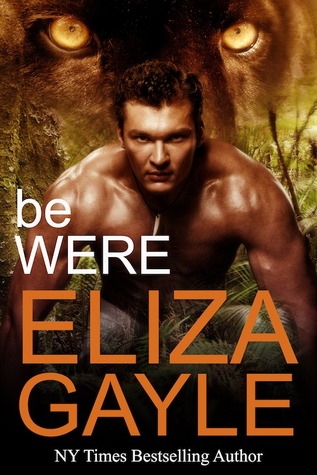 What was supposed to be a one night stand so they wouldn’t have to be alone on Christmas turned into a mating for life. Dean sees Niki in his bar and she’s about to punch a human who is drunk and trying to hook up with her. Dean steps in and stops Niki from hurting the human and they go back to his place. They have a hot night and Dean senses she’s his mate. During their interlude, he bites her. Afterward he calls her mate and she runs out.

Dean finds out that his mate was kidnapped and he goes to get her. Oh, and she’s pregnant. And she’s a rare hybrid. A white cougar. It’s a miracle Niki got pregnant since they were supposed to be infertile. That’s what Niki thought anyway. She was led to believe that by her captors in the laboratory she was raised in and experimented on in. The real focus of the story is who masterminded the kidnapping of Niki.

This was a decent read. It flowed easily along. I liked the characters and the premise well enough. The sex was fantastic. I wanted to like it more but wasn’t terribly disappointed. I’ve read another book in the series and enjoyed it as well. Very good humor too.