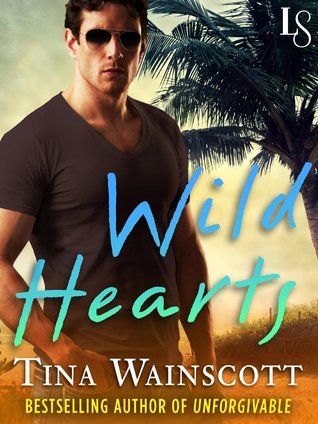 This is a prequel novella to spawn a series about five ex-Navy SEALs. After a mission that was a clusterfuck, these men were discharged but thankfully not court martialled. Even though they were not responsible for this screwed up mission, they were the ones that were blamed to appease the masses. To avoid jail time they had to sign contracts forbidding them to talk about what really happened on that ill fated mission.

As they are leaving the courthouse, a man approaches them with a job offer. He is the founder of the Justiss Alliance and they handle what sounds like protection and black ops work. He leaves his cards with each of the men and asks them to consider his offer.

At this point, you get a glimpse at each of the men in this SEAL group. Some of their home lives and if they will join the Justiss Alliance. These men are named: Risk, Rath, Saxby, Knox and Julian.

I can’t wait to read this series. I have the first one loaded and ready on my Kindle. I hope they are as good as Maya Banks’ KGI series or Cindy Gerard’s Black Ops Inc. series. I love romantic suspense and I adore military romantic suspense. This prequel had no sex in it and I do hope the series does. If it doesn’t, well that’s just stupid.