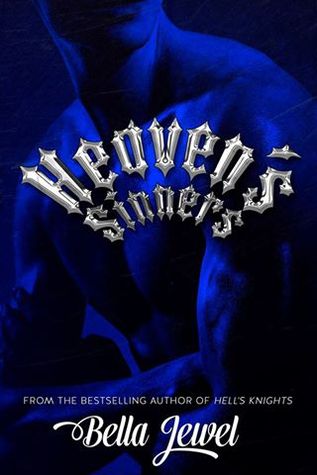 Spike is a biker and a widower. He lost his wife and unborn child when he got involved in some shady business dealings. This loss devastated him and then when his best friend, Ciara came out publically against him, it was even worse. He has his own MC (motorcycle club) and continuously tries to put the past behind him.

Ciara is Spike’s former sister-in-law. She has loved him for as long as she can remember. She even loved him when she came out publically against him. She has been trying to make it up to him ever since.

This book pulled at me emotionally a lot. You have Spike’s guilt for the loss of his wife and unborn child, his guilt for blaming Cade, his friend, and his abhorrent treatment of Ciara. What Ciara did, she did out of pain, what he did was unforgivable, almost. There was alot of clearing the past here. I mean you meet these two people in the first book of the series but you don’t know the whole story until now. I liked Spike a little in book one but I loved Ciara. Her life was a life of never being good enough for her parents or her sister. Their treatment of her was abusive emotionally in my opinion. You also have Spike’s need for revenge against the man who killed his pregnant wife. And most importantly, the story of two very damaged people, who loved each other all along, learning the value of self responsibility and forgiveness.

If you want a hot and I mean hot book, read this book. You need to read the first one too. In this book though, you get a group of hot bikers, a heroine who likes to be a little bad and hero with spikes pierced up his you know what that he likes women to take out with their teeth. Anne, I know you want to know about these spikes. 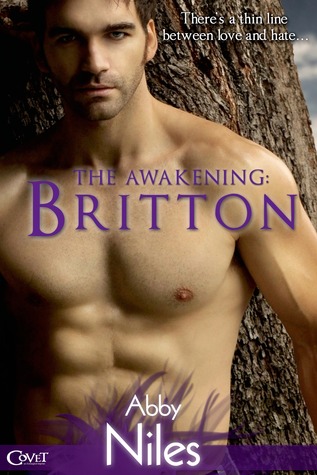 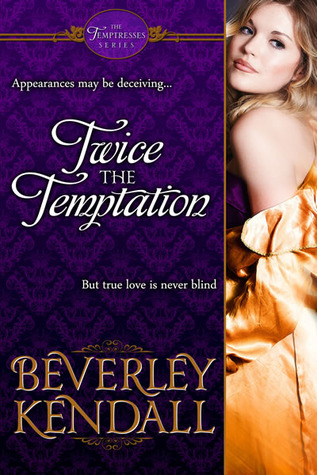 Catherine is an English woman with questionable breeding lines. Her half brother is an entitled man so she and her twin sister were somewhat welcomed by the Ton. She tries to be a proper woman, kind of. She’s in love with Lucas Beaumont, an American who is a friend of her sister’s At the beginning of the story, Lucas has to go home to America to handle some family issues. She’s dejected and heart broken because she thinks that means Lucas doesn’t feel about her the same way she does him.

She and her two friends devise a scheme to help other young women who are about to enter marriage to test the fidelity of their betrotheds. They are actually very good at it with good results, depending on how you view it. All three woman are beautifully and elegant, so the men of the Ton fall for them time after time. Lucas unexpectedly returns to England to claim Catherine as his own. She then finds out that he proposed to her sister years earlier. Being an identical twin and people viewing them as interchangeable has made Catherine weary.

This was a cute premise and a good story. It dragged on because of the stupidity of both leads. I understood both of their hang ups. My big problem was Lucas. He was a royal ass to her one time. The made love and then he simply walked away. He knew he was walking away even though he made love to her. He even said afterwards that he made love to her knowing it was over and then told her to let him know if there were any consequences to their actions! This made my blood boil! He loved her and treated her this way!

I love Beverley Kendall’s historicals and will continue to read her but this hero was an asshat!