The Devil’s Enforcer and the English “Princess”. 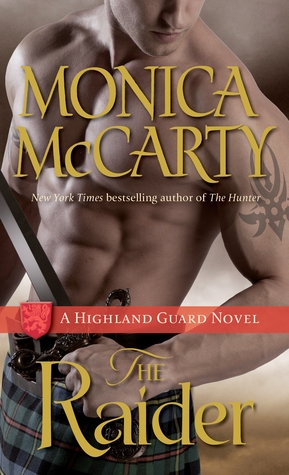 Grade-B
Hotness Level-Blaze
Kink Level-No Kink
Series-Highland Guard #8
Genre-Historical Scottish Romance
Reviewed by Kay
432 pages
Robbie Boyd is a member of Bruce’s Phantoms, fighting for the Highland Guard. He’s a lethal weapon whether he has a sword or just his bare hands. The bloody and on going fight with the English to control Scotland has hardened him. He fights for what’s right and to avenge the death of his family at the hands of the English. He tries to kidnap his worst foe’s heir and ends up with his sister also.

Rosalin is the sister of Boyd’s greatest enemy. She’s unspeakably beautiful and innocent. She shares a close bond with her brother. She knows about the war between England and Scotland. She’s grown up hearing about the barbaric Scots. Robbie Boyd in particular. As a young girl, she freed Boyd and his friends after their capture because she sensed something in Robbie. And in that moment, she fell in love with him.

This novel is about two polar opposites, first love and the need for honor and revenge. Can the princess tame the Highlander? Can he see past his need for revenge? Does love conquer all?

Monica McCarty is back on top with this novel. Lately, she’s been hit or miss with this series for me, but this book was….wow. Great characters, great story, smokin’ hot sex and a happily ever after. Oh, and Highlanders, yum! I can’t wait for the next book in the series.

2 thoughts on “The Raider by Monica McCarty”