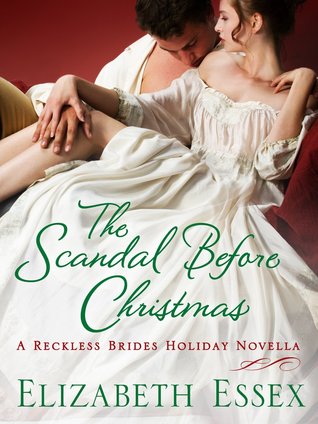 Since Ian Worth has to take bride, he asks his superior officer about his situation. See, his older brother has been injured and isn’t expected to recover fully. Ian is a Navy man and still active in his commission. His father the Viscount wants him to cancel his commission and marry so he can train him as the heir now. He knows he has to marry but he doesn’t want his father’s choice for his bride. Ian wants a quiet, unassuming girl. As he tells his superior about this, the man says he has a daughter, who is a spinster, who fits the bill. Ian is very interested. He tells himself that she needs to be pretty enough so he’ll have no problem getting her pregnant.

Anne Lesley is the daughter/bride to be in question. She knows that she is plain and not pretty. She sees this possible marriage as her way of escaping her mother’s over powering presence. She is very shy and doesn’t talk much due to her self ego. After arriving at Ian’s house, she overhears him saying hurtful but not unexpected things.

This was an okay read for me. It started off great but honestly, the setting was in the country and I prefer the city. I missed the ton and the shock value of their match it would’ve caused. Ian was a straight up ass in the beginning but finally redeemed himself. I don’t know if I’ll go on in the series as the sex scenes were kind of Meh for me.

2 thoughts on “The Scandal Before Christmas by Elizabeth Essex”